What Is An NDA: Should I Get One? 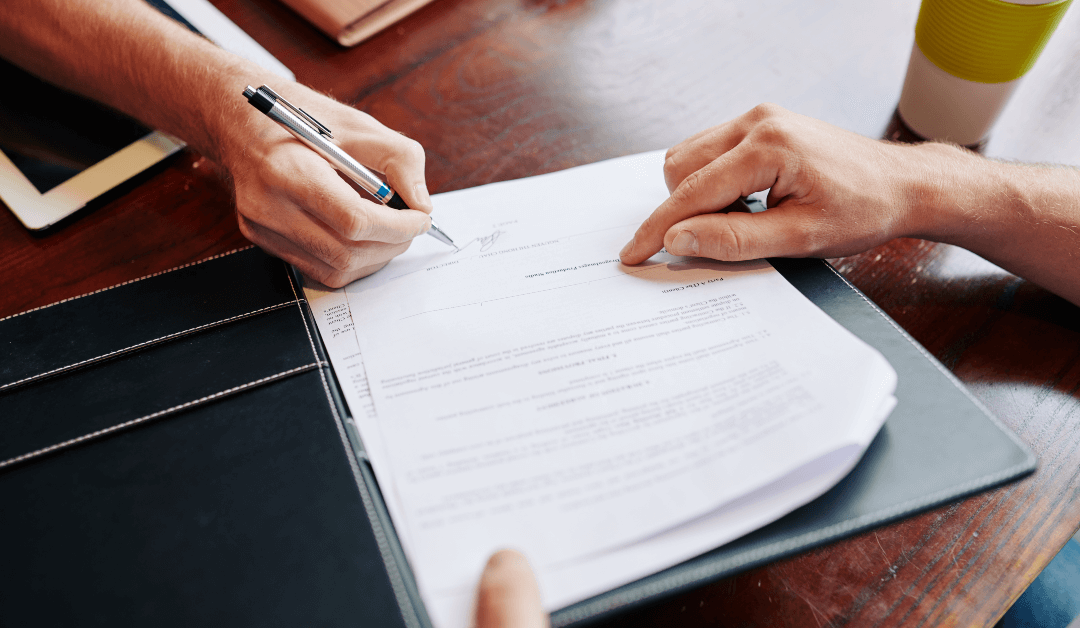 Divorce is mentally draining for both parties involved. The psychological effect of dealing with an unsuccessful marriage doesn’t make it any easier. Sometimes, parties involved have to protect their public image, regardless of the reason for divorce.

This closure or privacy is where the NDA comes into action. This brings us to our next question, “What Is an NDA.”

What Does NDA Stand For and What Does It Mean?

NDA means non – disparagement or non-disclosure agreement. In This agreement, both parties must acknowledge and waive their subsequent dispute rights that may be harmful from any dissemination of specified information.

The ramification of breaching any agreement laid out also states that any immediate injunction placed against any improper disclosure of any sort will possibly attract financial penalties or lawsuits.

What Are The Benefits Of An NDA Divorce Settlement?

First and foremost, since both parties involved have signed the NDA agreement and understand a non-disclosure agreement, they are aware that if they leak any information to the public for any reason, either for personal or financial gain, there will be repercussions.

For this reason, it instills fear and cautiousness in both parties, making them keep all information private because the consequences are laid out clearly when the non-disclosure agreement is signed.

Secondly, the process of signing an NDA is to make sure both parties have acknowledged that it is essential to protect and respect the privacy of the divorce; this includes deciding what to do after the divorce case ends and discarding or treating every evidence used.

The next thing to do is to decide on possible ways in which confidentiality is being protected, what is counted as a breach, and the methods of reaching a mutual agreement on the repercussions of defying the agreement.

Can Non – Disclosure Agreement Hold Up In Court?

Yes, NDA agreements can be held up in court and can be invalid in some cases. The term non-disclosure agreement can make it weak in court. For example, if it covers many topics and is too broad, the court will likely rule that the agreement is outwitting.

Nevertheless, some areas are being taken advantage of in the case of a sexual assault allegation.

How Is a Non-Disclosure Agreement Enforced?

When the terms of the agreement are legal and reasonable, the non- agreement can be enforced. The words need to describe how long it is implemented, the agreement’s possibility, who the deal covers, and which information is covered in the agreement.

The enforcement could be different based on divorce laws in various states. But the good thing here is your attorney can advise you and the best process for your case.

At this point, we believe you know what is the meaning of NDA and what is a non-disclosure agreement.