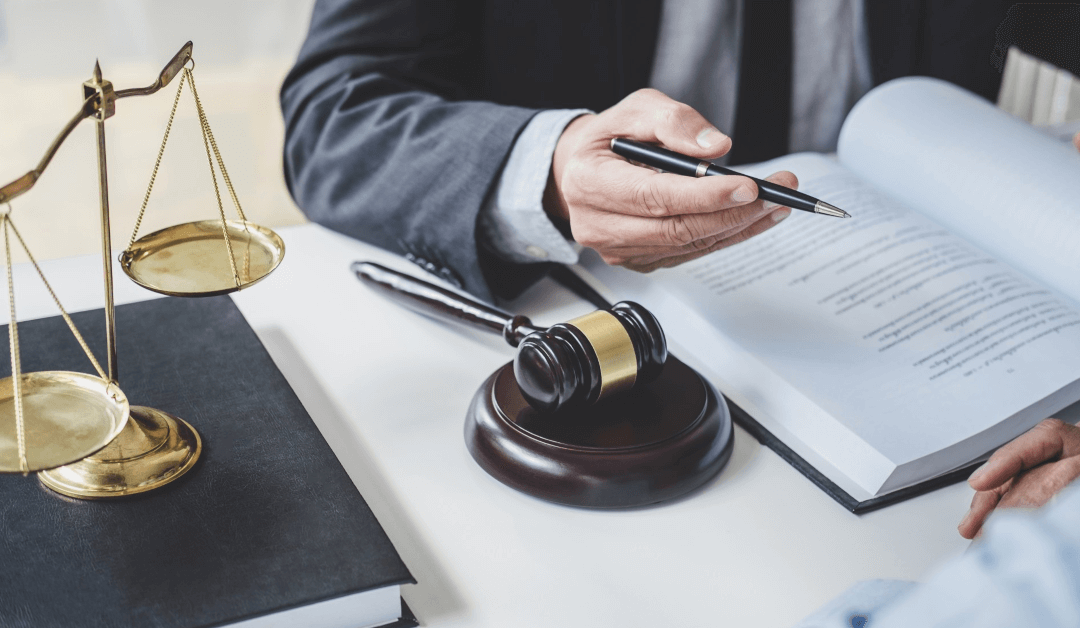 Custody disagreements during a divorce can be one of the most difficult and complicated things to go through. While a lot of people would like to believe that custody laws in the United States are gender neutral, meaning that there isn’t any preferential treatment given to either parent based on sex. Even though a lot of early custody cases in the country had seen a preference for giving mothers custody of young children (this known as the “tender years’ doctrine) the laws in quite a few staters have been rewritten since then to be more gender neutral and to clearly establish that the best interests of the child are what is really important. Arturo R. Alfonso, P.A. is one of the top Miami law firms when it comes to family law and custody. Call our family law lawyers at Arturo R. Alfonso, P.A. for a consultation today!

Even though it may seem progressive for state governments to be more gender neutral in custody cases, the truth is that the majority of judges dealing with child custody cases still prefer to award primary custody of children to a primary caregiver, typically the “stay-at-home” parent, which in more cases than not tends to be the mother of a child. While this is a more common scenario, it does beg the question as to how child custody cases are handled when the father is the stay-at-home parent. In cases where a father has been an available, present, and competent parent, the “gender-neutral” rewriting of custody laws would note that the father should be given primary custody if joint custody is not an option. However, often there is a lingering sense that mothers may make better caregivers, causing more family court judges to award mothers primary custody. It is also important to take into account that this sense is  not as strong as it was 20 to 30 years ago.

We Are One Of The Top Miami Law Firms

In addition to the notion that mothers are still morefit caregivers than their male counterparts, there is also a specific cultural pressure that women feel to fight for their maternal rights and to petition the court for primary custody even if they haven’t been the primary caregiver for their children. In certain cases where a father is awarded primary custody, it can be difficult for a woman to explain to her family, friends, and acquaintances why her ex-partner was awarded custody of the child or children and she was not.