Different Types Of Child Custody: What Do They Actually Mean? 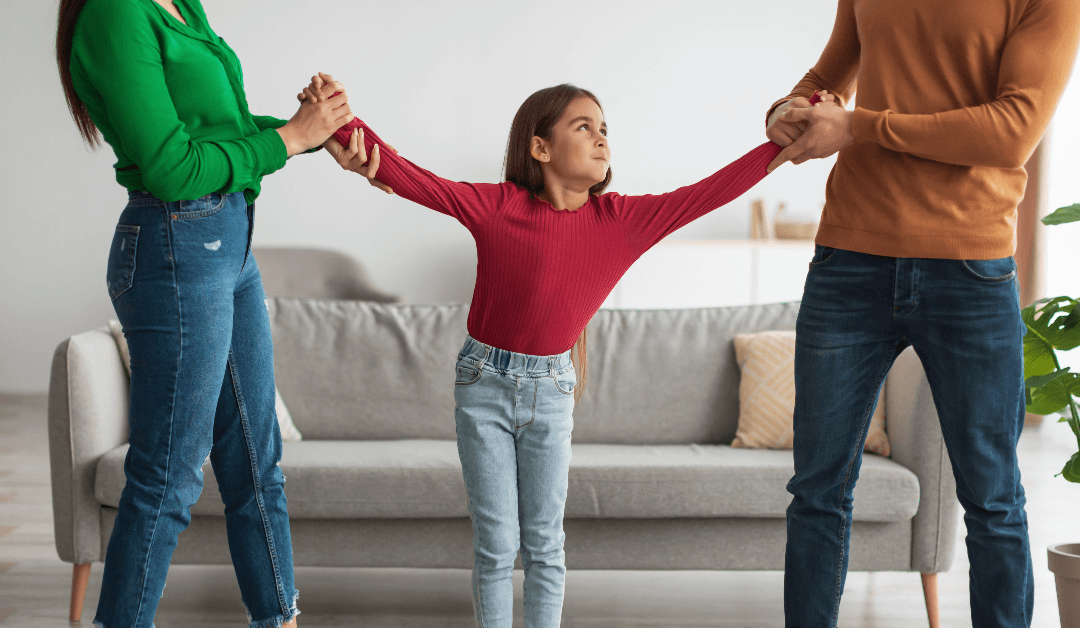 If you happen to get a divorce and you have a child, there are many different types of child custody you will need to know about. Here are a few of them.

There are four types of custodies.

Joint  Custody is also known as shared custody. In these types of child custody, both the parents have custody of the child. Joint custody can be allotted to the parent if they no longer live together.

There are three forms of joint custody.

In this type of custody, one parent has all the right to make any decisions regarding the child’s needs. Parents with sole legal custody can take all decisions about health, religion, and education.

In this type of child custody, neither of the parents can make any decision about the child’s upbringing without consulting the other. In the majority of the cases, the court assigns joint legal custody so that both parents can retain their legal rights.

This is a type of custody in which the child stays with one parent and the other gets visitation rights. If the child spends an equal amount of time with both, the parent court might assign a 50/50 or joint physical custody.

This is the rarest type of custody for a child assigned to a parent unless the parent is unfit for the child’s upbringing; the court assigns sole legal custody or sole physical custody.