Questions You Should Ask Your Child Custody Lawyer 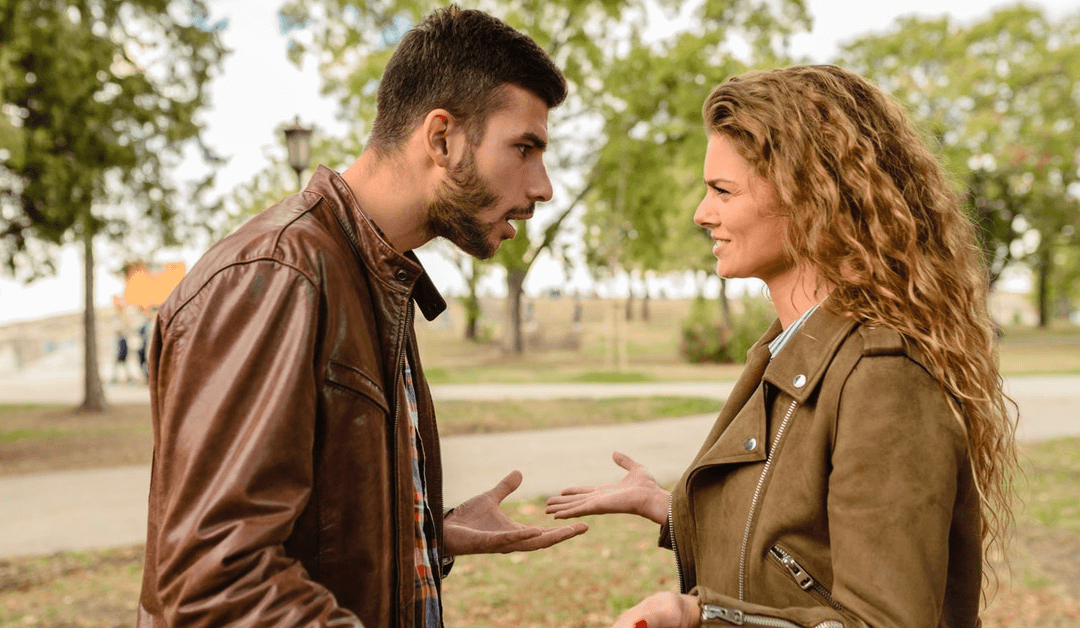 Child custody cases can get very complicated. This is why it is essential to turn to a law professional who can lead you every step of the way. It is the best chance you have to get the results you are aiming for. The Child Custody Lawyer at Arturo R. Alfonso, P.A. is here to make sure that you are aware of the top five child custody questions. When it comes to the best lawyers near me, our Miami firm has you covered.

Why All The Questions?

Child custody cases are sometimes complicated, and always require a good working knowledge of family law. When facing a child custody issue, you will probably have several questions that you need answers to. We are here to provide the most common questions on the issue.

Do You Have More Questions for Divorce Lawyers Near Me?

Child custody cases can get very complicated, therefore there are bound to be several questions that are left unaware. However, Arturo R. Alfonso, P.A. is still here to help. Call our child custody lawyer today, and we will make sure we get your questions answered. When it comes to the best divorce lawyers near me, and in Miami, we have you covered.