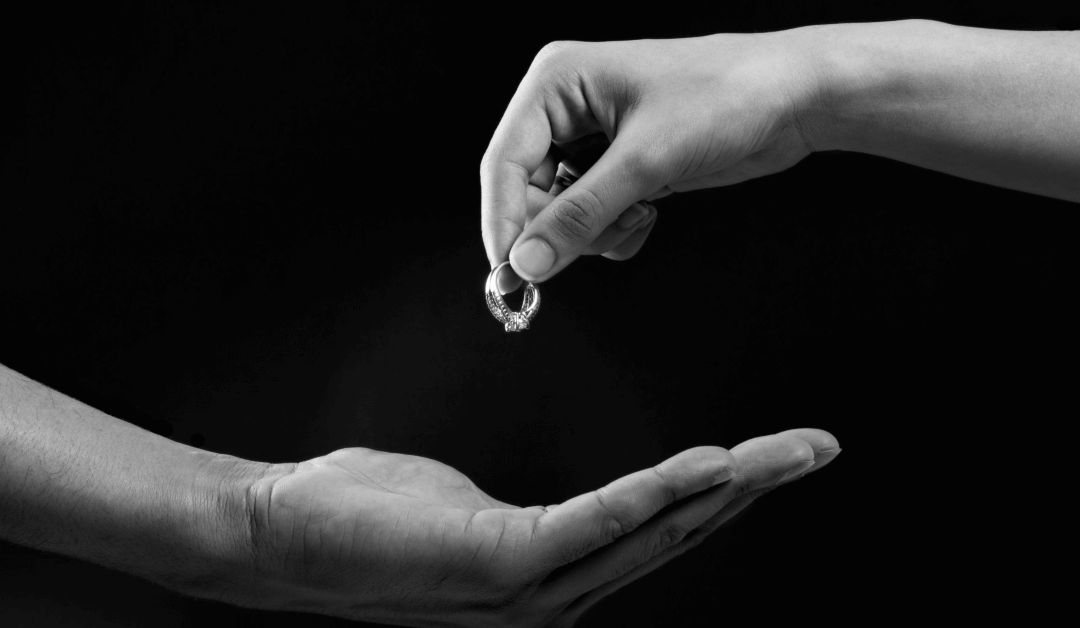 Divorce is something many of us who are married aren’t happy to think about, but sometimes, marriages don’t work out the way we think we do. At Arturo R. Alfonso P.A., we’ve seen just about everything you can imagine when it comes to divorce cases. With that in mind, it should be no surprise that we have some of the best divorce lawyers in Miami, able to help any Miami local searching for divorce lawyers near me. Even if you aren’t currently worried about going through a divorce, we have some truly shocking statistics about divorce that you might want to know just in case.

One of the most common statistics many of us hear is that, apparently, 50% of all marriages end in divorce. While not totally off the mark, that statistic is a little outdated. Nowadays, that number is closer to 42-45%–better, but still not a great number. That’s not the most shocking thing about it though, so let’s share a few more details about divorce.

We Have Some of the Best Divorce Lawyers in Miami

When looking for divorce lawyers near me in the Miami area, we at Arturo R. Alfonso are who you should call. We have years of experience and dedicated selection of lawyers here to make sure that you walk out with what you deserve. Family cases are rarely easy, so having an expert take control of the situation can relieve you of all that unnecessary stress.

If you’re in need of a skilled divorce attorney, then you should call us at Arturo R. Alfonso for some of the best divorce lawyers in Miami. Don’t carry the burden by yourself, let an experienced professional take care of it so that you can transition through this process as easily as possible.